FactBox
Features
Pricing
Demo
About Us
Sign in
Free Trial

Storytelling for professionals with
complex information.

FactBox puts professionals at the center of their
ever-expanding world of knowledge.

As partners in a large investigative firm, the founders of FactBox were frustrated by the lack of options. Professionals like us and our litigator clients dealt in huge sets of complex information, but software for professionals was either bespoke on-premise software solutions for tens of thousands of dollars or else a consumer app with a more pricey "business" label. We had great memories and great workarounds. But we also had frustrating wasted time, duplicative efforts and late nights.

We founded FactBox in 2013 and spent two years beta testing. We set out to make FactBox fit existing workflows, pass high security standards and make it affordable for a variety of legal practices. We are proud to say that FactBox now fills the void in professional software, and our ecstatic, loyal users agree.

Lecia is founder and chief executive officer of FactBox. Ever since learning BASIC for the Apple II as a kid, Lecia has put technology at the center of her professional practice. From founding the investment arm of the first OCC-regulated Internet Bank to being the youngest equity partner of a large investigative firm, Lecia has pioneered the use of tech to reduce inefficiencies and enhance the role of the professional as storyteller. 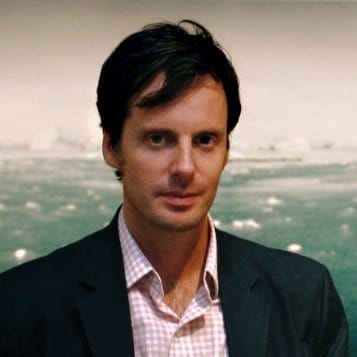 Ed is founder and chief creative officer of FactBox. His experience bridges the divide between art and the analytical mind. He cofounded an art collective, was a partner at a large investigative firm and teaches at Syracuse University. He was a Loeb Fellow at the Harvard Design School and holds additional degrees from Harvard and Wesleyan. 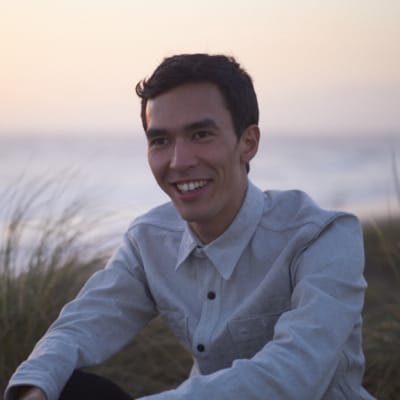 Evan is an award-winning Media Artist & Web Developer. He has been experimenting with and developing media tools ever since using HyperCard as a kid. He holds a BFA in Art Video from Syracuse University. 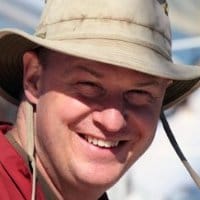 Brian has architected consumer and enterprise applications for more than 20 years at both startups and large corporations. He was chief architect at social networking site Tribe.net and its rebirth as Cisco’s EOS platform, and he was a consultant with Accenture and BEA. He holds a B.S. in electrical engineering from Northwestern University.

Prior to joining FactBox, Derrick helped establish the social media presence for Google Glass. Out of the office, he edits and publishes poetry anthologies and reads his own work at bars and cafes across the Bay Area. He holds a BA in African-American Studies from Yale University.

Made in San Francisco, CA